Hello, my dear fans from Huawei. On July 24th, Huawei had confirmed that it would hold a press conference this Friday. At that time, Huawei Mate 20X 5G will be launched. Today, Huawei announced on Weibo that another smart phone will be released at the same time. It is predicted that it should be Huawei nova 5i Pro, which may launched with Huewei Mate 20X 5G. Its biggest highlight is the four rear cameras. 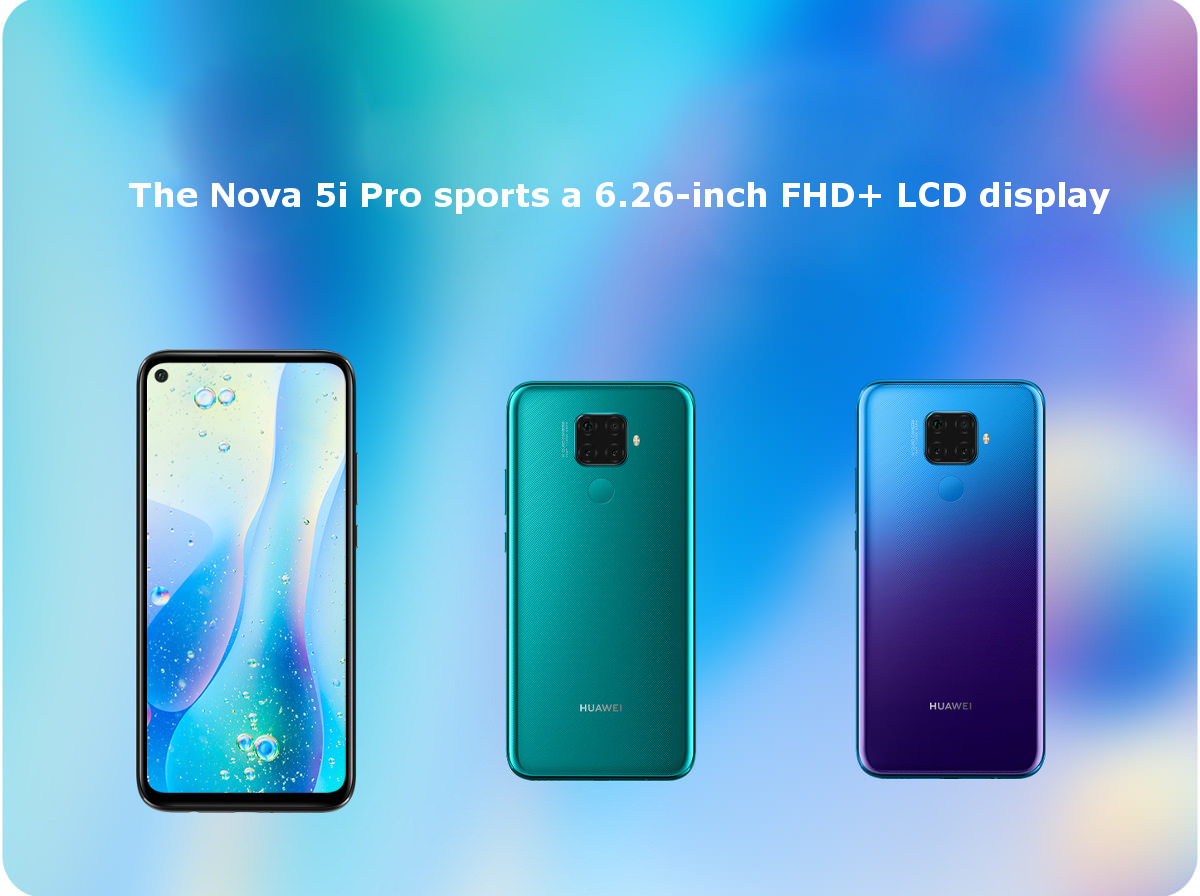 Huawei nova 5i Pro has been connected to the Ministry of Industry and Information Technology. The built-in Kirin 810 is equipped with a 32-megapixel self-shooting camera head with pinhole design. The main camera on the back is 48 million pixels, while the other three may be a telephoto lens, a super wide-angle lens and a depth sensor. 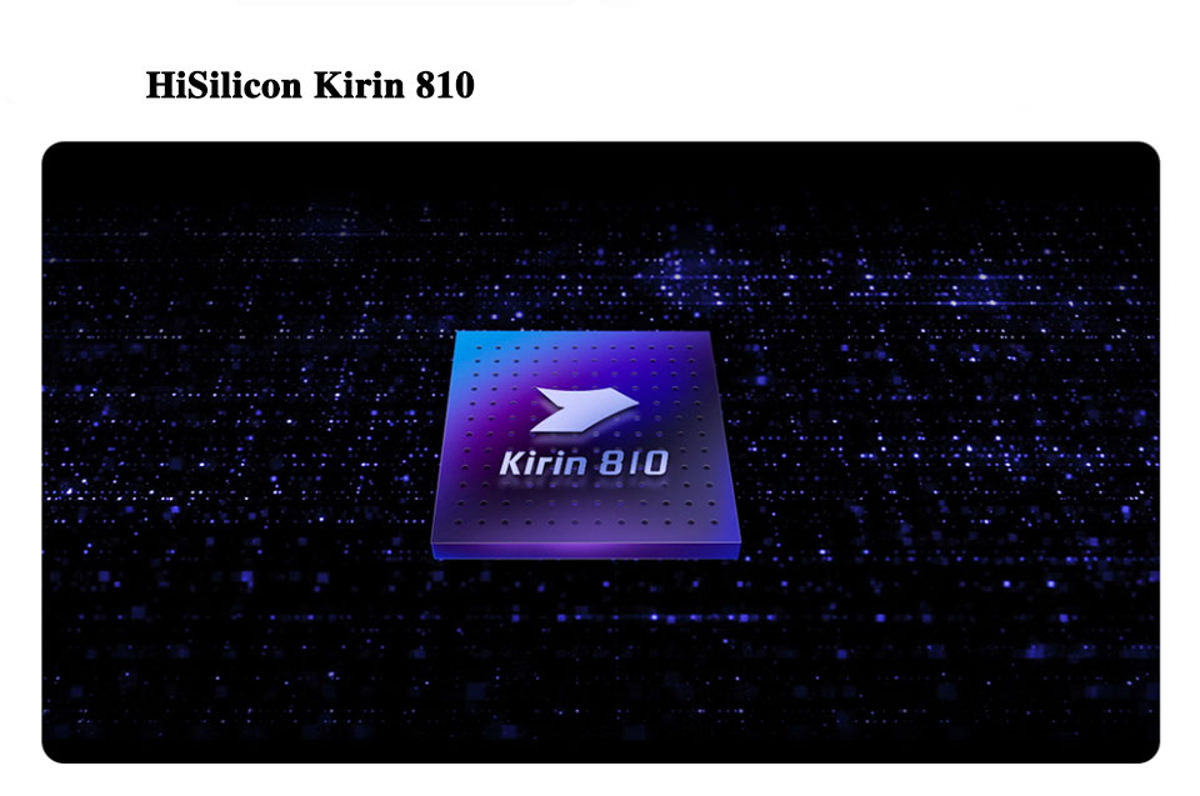