Recently Xiaomi has released their newest product called Xiaomi Mi Pad 4, which continuously attract the attention of many users. To many people who are busy with their job, a tablet is a work station more than an entertainment device. And this Xiaomi Mi Pad 4 can meet these people's daily needs with a 8.0 inches (20.32 cm) touchscreen. In terms of entertainment, Mi Pad 4 runs Android v8.1 (Oreo) operating system that quickly open apps and games.

Mi Pad 4 has a 8-inch screen, by the way, Mi Pad 3 is 7.9-inch. They may not differ much for many users . But actually the previous generation model comes with a 4:3 aspect ratio, while the new model uses a 16:10 aspect ratio, which is smaller 9.4% than the previous generation. That's why the Xiaomi Mi pad 4 is lighter and more comfortable when held in one hand. Obviously the Mi Pad 4 has been made for more convenient use with one hand, which is more easier to control. Like the newest Xiaomi smartphones, the Xiaomi Mi Pad 4 uses a rounded screen design, which looks quite attractive. 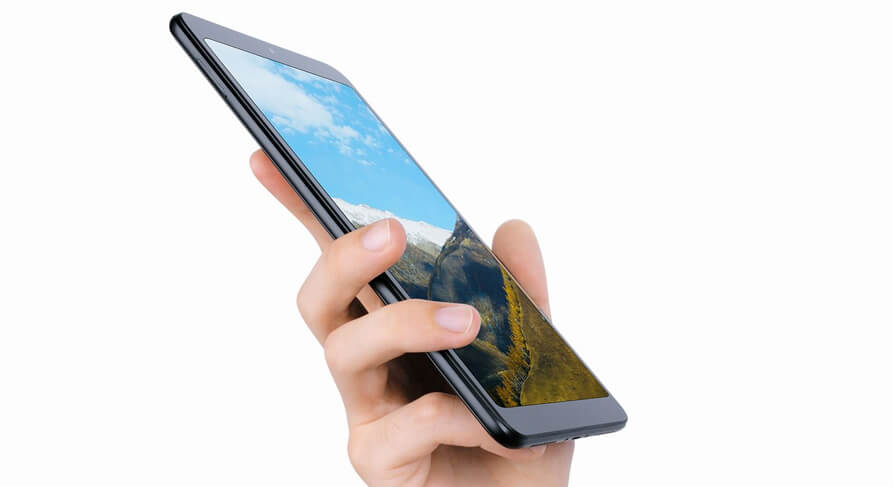 There's a 6000 mAh battery inside Mi Pad 4 and, depending on your choice, LTE support in addition to Wi-Fi. While the Mi Pad 4 features a smaller battery, it is powered by a significantly more efficient 14nm Snapdragon 660 AIE processor. This tablet sips its required energy from a its battery, which can keep the games running for long hours. In terms of playing games, Mi Pad 4 is like a gaming room. Snapdragon 660 AIE and game acceleration will make you enjoy playing. Built-in game center, included mainstream games.

Xiaomi Mi Pad 4's camera is also doing well like other Xiaomi smartphones. The device is equipped with a 13MP high definition camera, which can help you shoot excellent photos and videos. Moreover, an 8MP front camera has made the tablet worthy for selfie lovers. In terms of imaging, Mi Pad 4 is bundled with a standard 5-megapixel front-facing camera and a 13-megapixel rear shooter, which are both capable of shooting decent images and videos. Besides, the rear imaging sensor can also shoot Full HD videos at 30 fps. That is amazing.

In terms of playing games, Mi Pad 4 is like a gaming room. Snapdragon 660 AIE and game acceleration will make you enjoy playing. Built-in game center, included mainstream games. With Adreno 512 GPU, you can expect videos to look livelier. The device can work on multiple apps or play games without slowing down the performance.

The Xiaomi Mi Pad 4 supports the latest MIUI gesture operation functions, which means the user can also call out the navigation ball at the edge of the screen at any time. This is obviously necessary for a large-screen Xiaomi tablet. Like the Xiaomi Mi Pad 3, this one also owns an exclusive tablet application store. Its content has been specifically made for this tablet.

Conclusion
With the screen size of smaerphones increase, the small-size tablets have got less attention from the customers. However, the tablets still have a lot of users, who are mostly used at home. At this level, the xiaomi mi pad 4 tablet will become one of the most competitive products on the market of tablets.