Huawei sub-brand Honor has launched its lateset smartphones recently, they are Honor 8X and Honor 8X Max. Both of them are huge with large display. The 8X has a 6.5-inch screen, while the 8X Max packs a bigger 7.12-inch screen. Apart from the different size of display, the phones are equipped with differnt processor, too. The Honor 8X sports a HiSilicon Kirin 710 processor, while 8X Max comes with a Qualcomm Snapdragon 636 inside. How the phones perform? Let's take a closer look at these two big devices.

The Honor 8X sports a 6.5-inch display surrounded by thin bezels. This notched display has a resolution of 2,340 x 1,080 pixels with 19.5:9 aspect ratio. The bezel at the bottom of the display is just 4.25mm, giving the 8X a screen-to-body ratio of 91%. The Honor 8X features a metal middle frame surrounding a 2.5D double texture aurora glass body. The elegant 6.5-inch display of 8X will provide the users with the richness of the color palette, good brightness and contrast of the image. 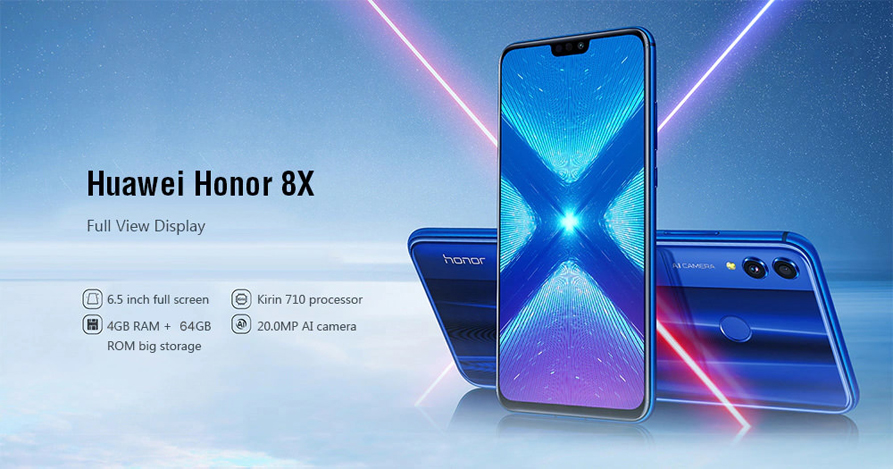 Honor 8X Max packs a massive 7.12 inches screen which comes in 1080 x 2244 pixels IPS LCD capacitive touchscreen 16M colors. Its large display is very impressive when playing intensive games or watching movies or music videos. The device is made with Corning Gorilla Glass 3 and is multi-touch capable. The notch is actually a bit different on 8X Max: the 8X has a more traditional trapezoid-style notch, and the 8X Max has a much smaller one. 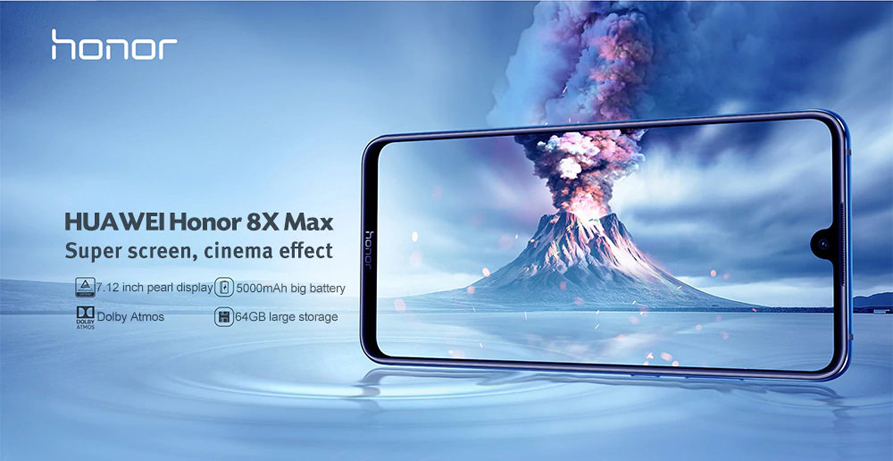 The Honor 8X is powered by Octa core 1.8GHz HiSilicon Kirin 710 Processor, which ensures smooth and seamless sailing. The SoC is clocked at 1.8GHz and is bundled with 4GB of RAM to aid lag-free multitasking. The Honor 8X offers three RAM and storage configurations: 4GB + 64GB, 6GB + 64GB and 6GB + 128GB, which can be expandable up to 400GB via dedicated microSD card slot.

Under the hood, the 8X Max uses Qualcomm's Snapdragon 636. The chip is accompanied by an 8-core processor clocking at a fast speed of 1.8GHz as well. While the Adreno 509 graphics card handles graphics. There are two versions when it comes to RAM and storage space. One has 6GB RAM and 128GB storage space, while a cheaper variant has 4GB RAM and 64GB storage space. In terms of software, both these smartphones run Android 8.1 Oreo with EMUI 8.2 on top. 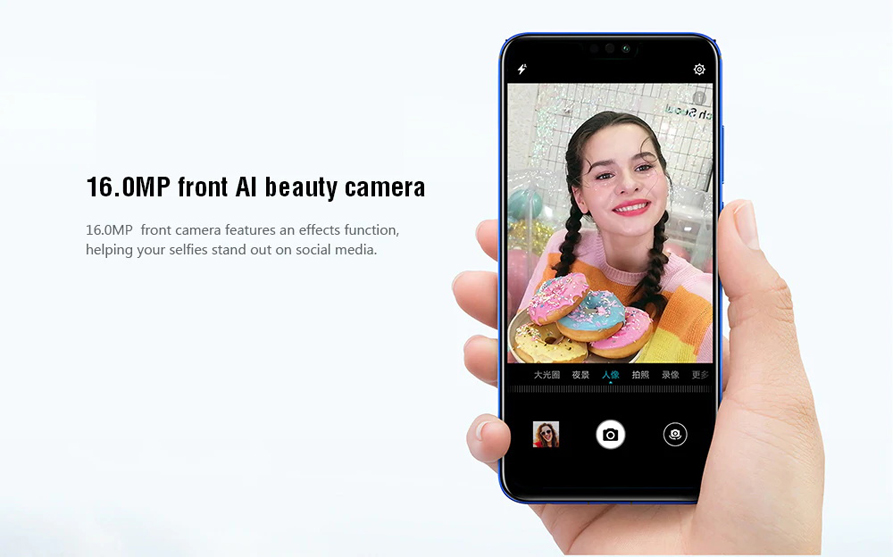 The Huawei Honor 8X packs dual 16+2MP primary shooters and an 8MP front-facing lens. The front camera is ideal for selfies and video calling. And the rear sensors can be used even in dark conditions thanks to the presence of an LED flash. The 8X is equipped with a big 4,900mAh battery which can last for more than a day even under heavy usage. Besides, the battery support fast charging.

The Honor 8X Max comes with an 8MP selfie shooter, a 16MP + 2MP dual camera setup on the back. The dual rear camera are AI-powered and enhanced to take clearer photos. The Honor 8X Max is powered by a Li-Po 5000 mAh, non-removable battery with fast charging technology. Both phones have fingerprint scanners and face unlock for security purposes. 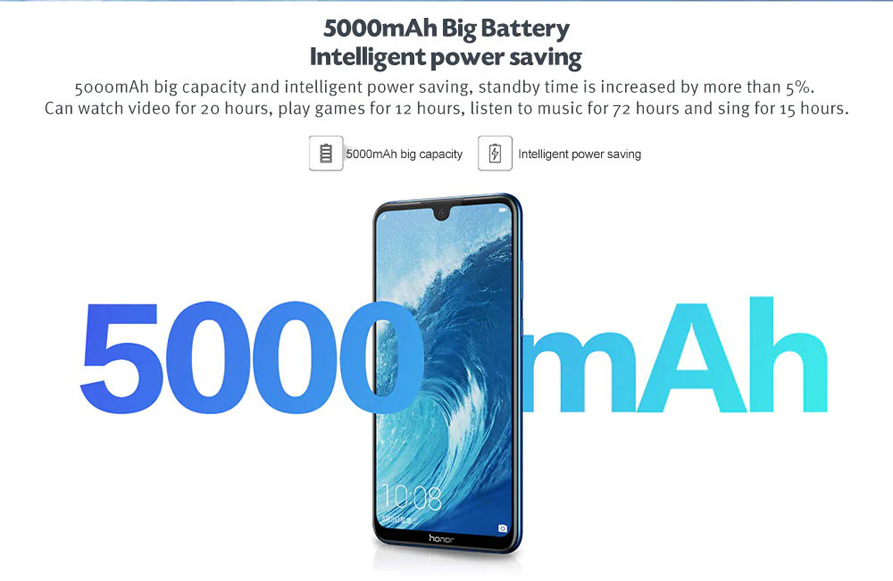 Huawei Honor brand seems to be doing great in manufacturing excellent products, which can be proved by honor 8x smartphone and honor 8x max smartphone. These phones both have huge displays, dual cameras, big battery capacity and powerful processors. You can say they come with many of new features that we expect from a smartphone today. Honor smartphones are more and more popular in the market, and they are good choices as an ideal smartphone. Now both of the phones are available at Gearvita, you can check it out at our webiste.