A Smartphone Beyond Your Imagination | Doogee Mix 2

Since Xiaomi’s Mi Mix was launched, more and more smartphones with bezel-less design are pouring into the smartphone market. Some are low-budget with high-end features, Doogee Mix is one of that. Hot on the heels of releasing the Mix, Doogee launched its successor, Mix 2 just four months later, which gained a lot of appreciation for their almost bezel-less design on it. 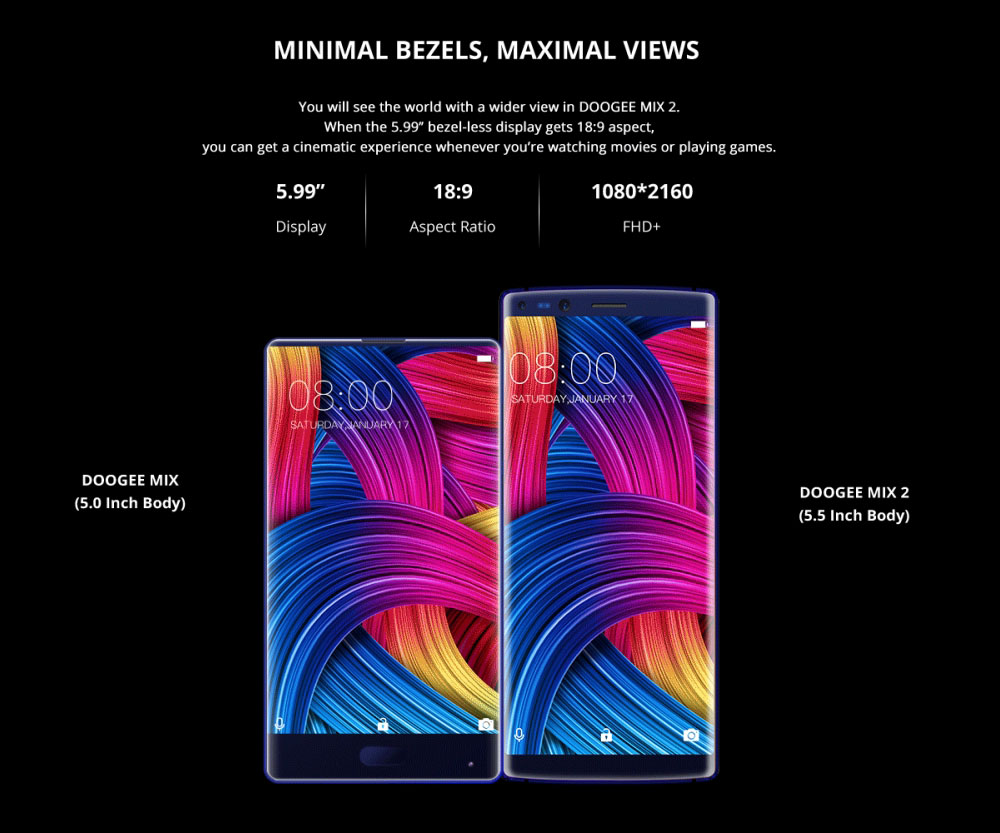 Though the design of the predecessor was quite similar to the Xiaomi's Mi Mix, this time Doogee opted to go with a taller 18:9 display and a refined design. Doogee Mix 2 covered by the shiny glass on the back which gives the luxurious look to the phone. The headliner of the Mix 2 is the quad camera feature, dual rear cameras and dual front cameras.

Dual-rear-camera setups are becoming the norm of the phones in 2017, but it's not often seen dual front cameras. You'll get a standard 8MP 88-degree lens as well as a wider angle 130-degree lens that Doogee has designed to capture selfies with entire groups of friends. 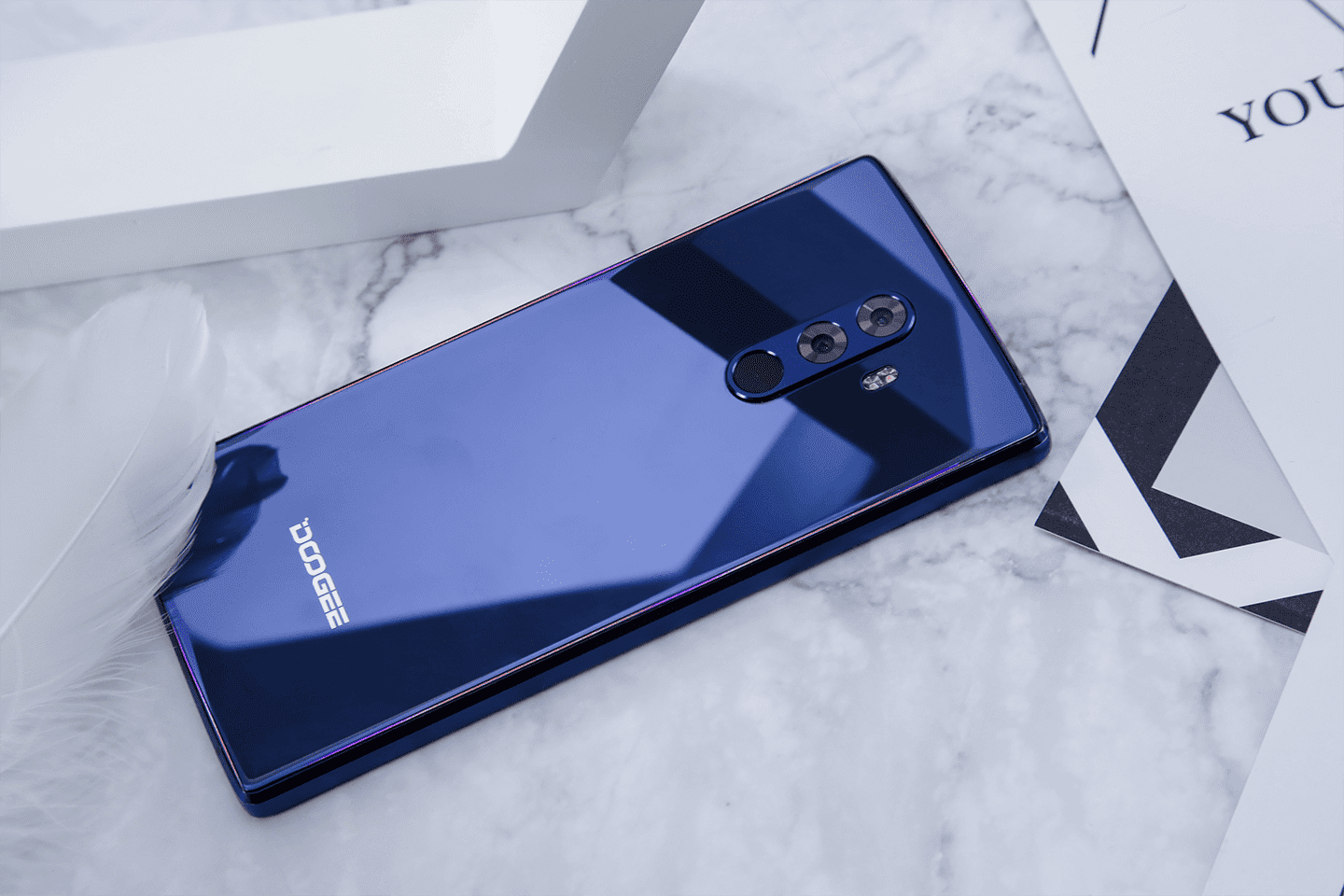 Just like Face ID on iPhone X, Doogee Mix 2 has a feature called 3D Facial Recognition, which unlocks the phone by just looking at it by detecting your face. Apart from 3D Facial Recognition, the device can also be secured with fingerprint sensor. It is the major upgrade in this smartphone from its predecessor. This premium feature you will hardly get in any budget bezel-less smartphone. 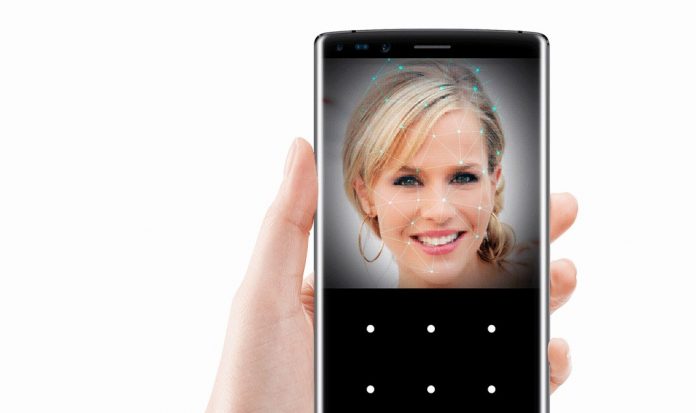 When it comes to the performance, the device is powered with MediaTek Helio P25, a 2.5GHz octa-core processor. Doogee Mix 2 being an Android Smartphone, it runs on the latest Android version 7.1 Nougat with a customized UI laid over it.

It is not the screen that makes this device bigger but also the battery. It can light up the huge FHD+ display and power the phone for a whole day with its 4060mAh battery.

When you hold it, this smartphone may feel a little bulky but is definitely worth to buy. In terms of looks and features, Doogee Mix 2 is quite similar to Samsung Galaxy Note 8 but the price is low to $273.81! The phone offers great value and quality for it's low price.If you are looking for a budget bezel-less smartphone with latest version of Android and plethora of features, this one will be a good choice.